Sawgrass SG500 Review: Specs, Pros & Cons!
How To Use A Laser Engraver Machine – Guide!
5 Best Laser Wood Cutting Machines For Beginners
How To Use The Cricut Autopress: Easy Guide!
Cricut Autopress Review: Smart Heatpress – Is It Worth It? 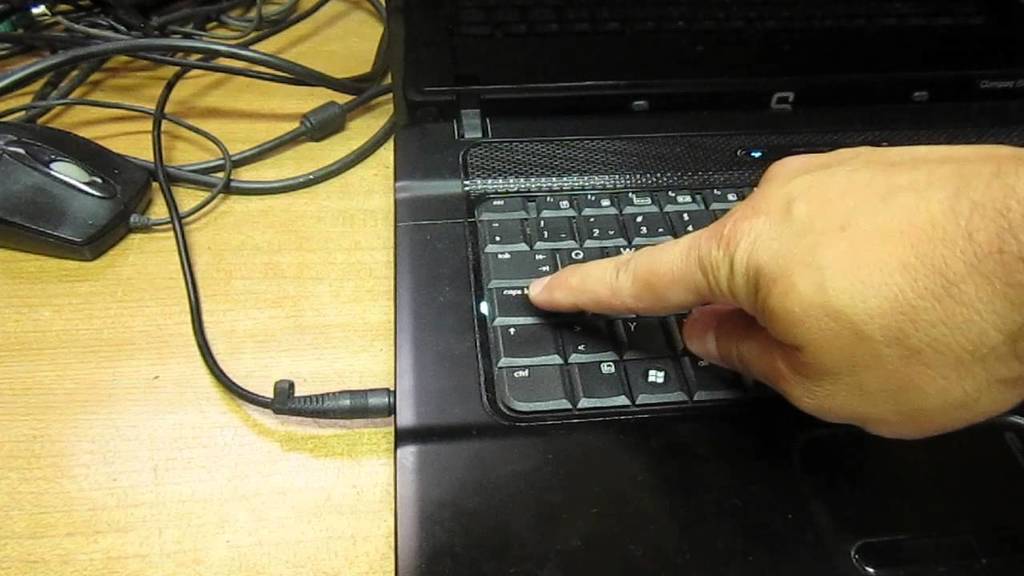 Understanding the Lock Blink Codes is a pain. So we made it simple!

If a blinking caps lock key greets you when you turn on your HP system, it can be a matter of concern. Now is a good time to ask this question that why are caps lock blinking? It is an indication that something is troubling the system and needs to be fixed. From issues relating to the power source to the ventilating system of the system, it can be many things.  In an HP computer, a blinking caps lock means there is trouble relating to the hardware of the system that needs to be fixed.

Quite conveniently, there is a system by which the blinking happens and if you are familiar with the blink codes, it is super easy to detect the issue and subsequently resolve it.

Below we will explain what these codes mean to make it an ultimate guide for the HP Support Blink Codes:

if you notice the caps lock blinks 3 long and 2 short times, it indicates timing out of the fixed controller while waiting for the BIOS to be back from system board initialization. The same reason attributes to the HP caps Lock Blinking 5 Times. To put it simply, it means system board failure on the system. You can try to turn the BIOS to default to check if this can help fix the problem.

when the caps lock blinks like this, this indicates a problem with the motherboard. Usually, it is not easy to get it fixed locally as the parts needed for repair are not available in open markets, it is quite likely that you need to send to the HP support to get the motherboard fixed or, if need be, replaced.

there can be a number of reasons for this which include a problem with the power supply, a faulty battery, a blocked ventilation system, failure to detect CPU, or a faulty charger. To fix this perform a complete shutdown of your system and disconnect the power supply. Remove the battery and remove RAM from the RAM slot also disconnect the wireless card. Now press and hold the power button for about 30 seconds. Finally, connect back everything and now try to reboot the system.

the blinking of this sort indicates a problem with the processor of your system. Now, this is a problem that is not possible to troubleshoot by yourself. You need to contact HP support and seek their help in this regard and see what kind of support can be provided for this.

If the screen is blank and the caps lock is blinking, many steps can be taken to determine the cause and trying to fix it. one reason can be that the battery is not accepting the charger, contact HP support to replace the battery. If that is not the issue check if the BIOS is updated, if it is, then press  F5 to turn it back on. If all of this can’t help, then confirm if the OMEN is up to date using the HP support document.

First of all, make sure if any hardware replacement or addition is done recently to your laptop. Secondly, remove the hard disk of your system and make sure it is not damaged. Now try the following steps to try and fix the issue

You can also check out Best Vinyl Cutter Buying Guide

This model is from the HP Pavillion series and the laptops of this series have an impending issue of graphic cards. The heatsink pad in the graphic chipset is not very efficient, the GPU can burn out because of this and most probably you will have to buy a new one.

Mostly the processor or one of the hardware needs to be checked to see if this can solve the issue. A common tip that can be useful is to disconnect the charger from the laptop and take out the battery. Now reconnect the charger and turn on your system without the battery in it. Now boot the system till you’ve reached Windows desktop and allow the HDD activity to settle down. Finally, restart the system after reinserting the battery in it and check if the problem is solved.

I specialize in machine based product reviews along with pen testing. Been writing about machines and gadgets for over 7 years now.